Get a taste of our latest news!
Herodion, Performing arts festivals in europe, Athens cultural events

The 63rd Annual Athens Festival at the Herodes Atticus Theater 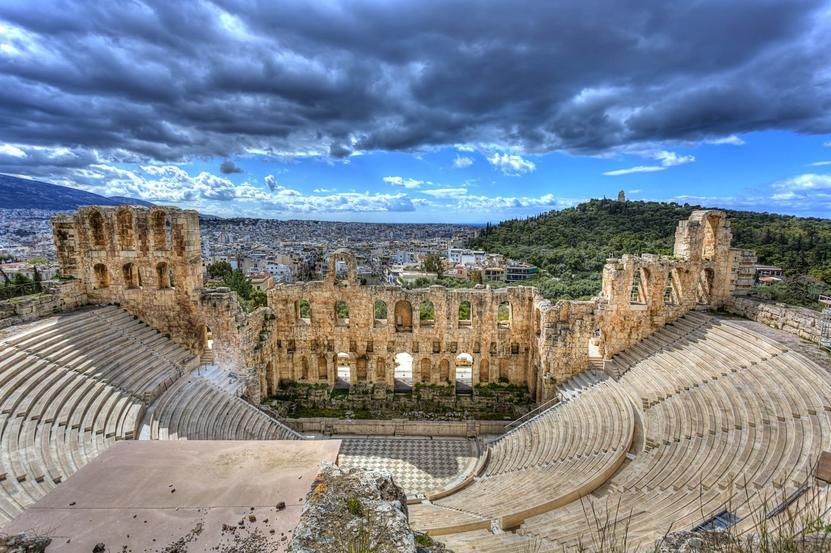 The Biggest Cultural Event of the Year in Athens and It’s In Our Backyard!

The Herodes Atticus Roman amphitheater, known locally as the Herodion, lies at the base of the southern slope of the Acropolis. It dates from the 2nd century AD and is literally minutes away from the Herodion Hotel.  It was built by an extravagantly rich Athenian philosopher, Herodes Atticus, in memory of his wife Regilla. This classical Roman Odeon has entertained Athenian patrons of the arts for over 1800 years. Over the years it has welcomed some of the greatest names in the performing arts such as Maria Callas, Luciano Pavarotti, Frank Sinatra, Nana Mouskouri and Liza Minelli. 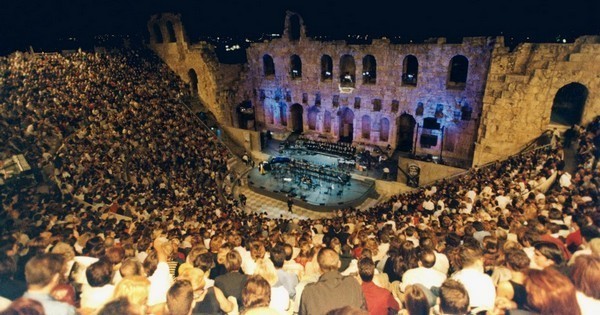 Take Your Experience to a Whole New Level

Until spring, it is just another superbly designed archaeological site that pedestrians walk past on their way to the Acropolis and the Acropolis Museum. Starting from June 1st until mid to late July, however, it is a primary venue for the Athens Festival and comes alive with top of the line performances and thousands of visitors. It is truly a magical place and an ideal spot to witness the sunset or moonrise over the Saronic Gulf. The majestic presence of this theatre with all its ancient ambiance under a starry sky take your viewing and listening experience to a whole new level.

The Athens Festival is Greece’s foremost cultural event and one of the oldest performing arts festivals in Europe. Every year, a carefully chosen repertoire of dance, theatre, and music performances are presented in Athens at the Herodes Atticus Theatre, Peiraios 260 and at the ancient amphitheater of Epidaurus, famous the world over for its unparalleled acoustics and elegant aesthetics.

From Verdi to Sting, and from Bizet to Mouskouri, this year’s artistic line-up for the 2018 Athens Festival at the Herodes Atticus theatre promises to be captivating. A more classic-oriented approach has been planned this year for the Herodion, with an emphasis on great orchestras and celebrated soloists that will stand out for its high quality and wide range. 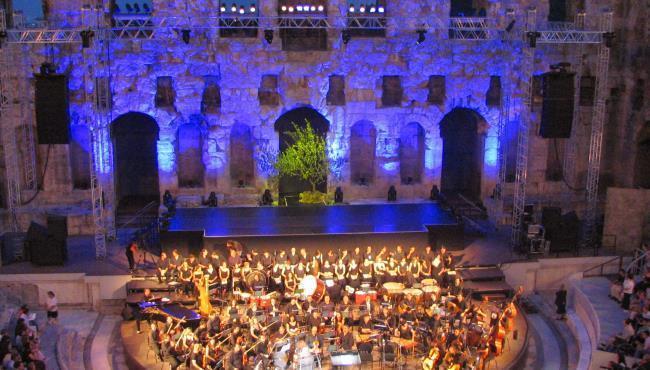 Music in the Air

Among the events not to be missed will be the celebrated Italian Baroque orchestra Il Pomo d’oro that will give a performance of Handel arias and duets with mythological themes, famous Maltese tenor Joseph Calleja, the English violin superstar Nigel Kennedy, the Tchaikovsky Symphony Orchestra from Moscow, conducted by Vladimir Fedoseyev, and the London-based Philharmonia Orchestra, conducted by the celebrated Esa Pekka-Salonen.

Among the more contemporary performances, this year are Sting, Bill Murray with Jan Vogler and friends, Calexico and Nana Mouskouri. 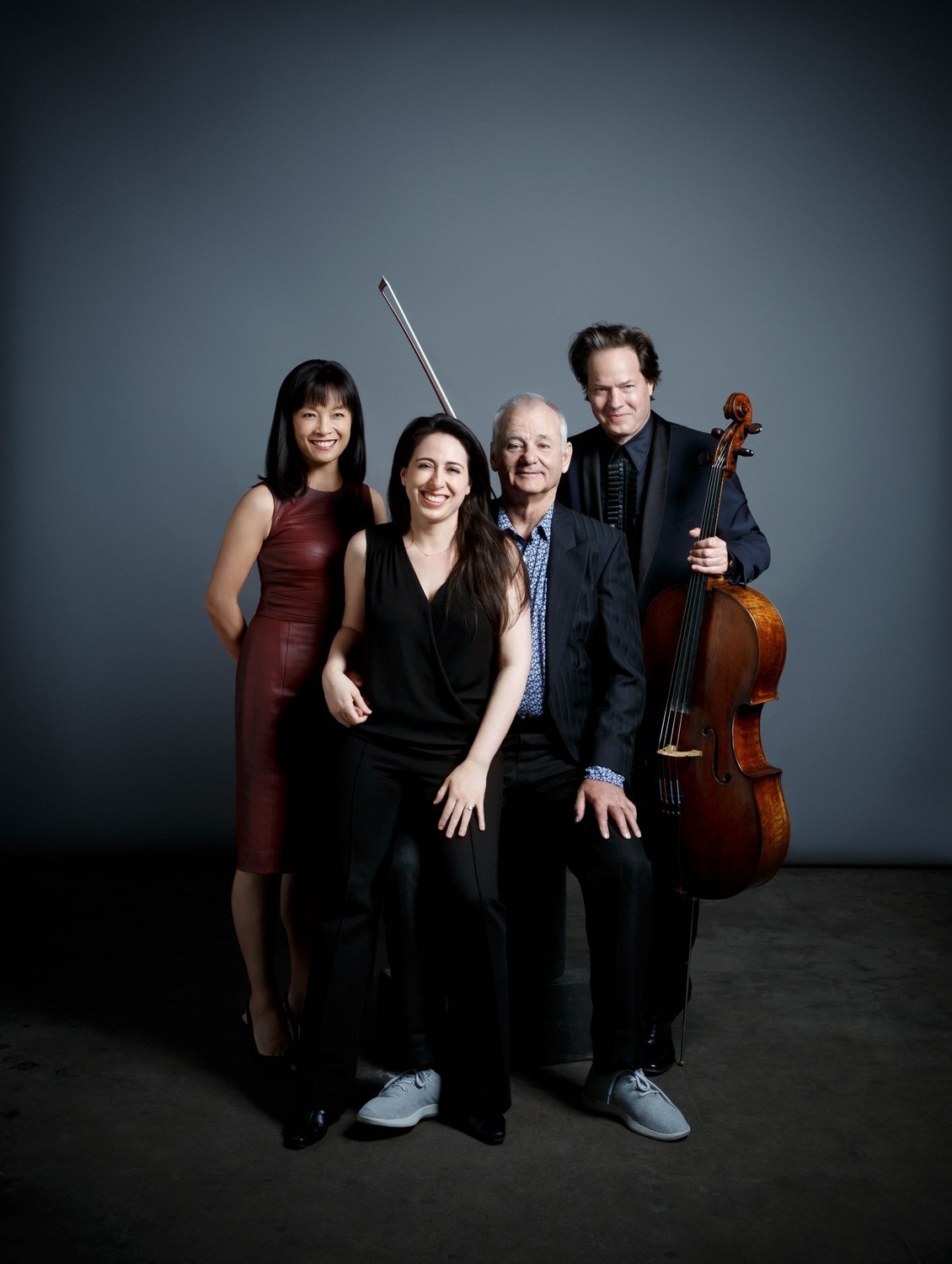 Europe’s Finest Cultural Events Are a Heartbeat Away 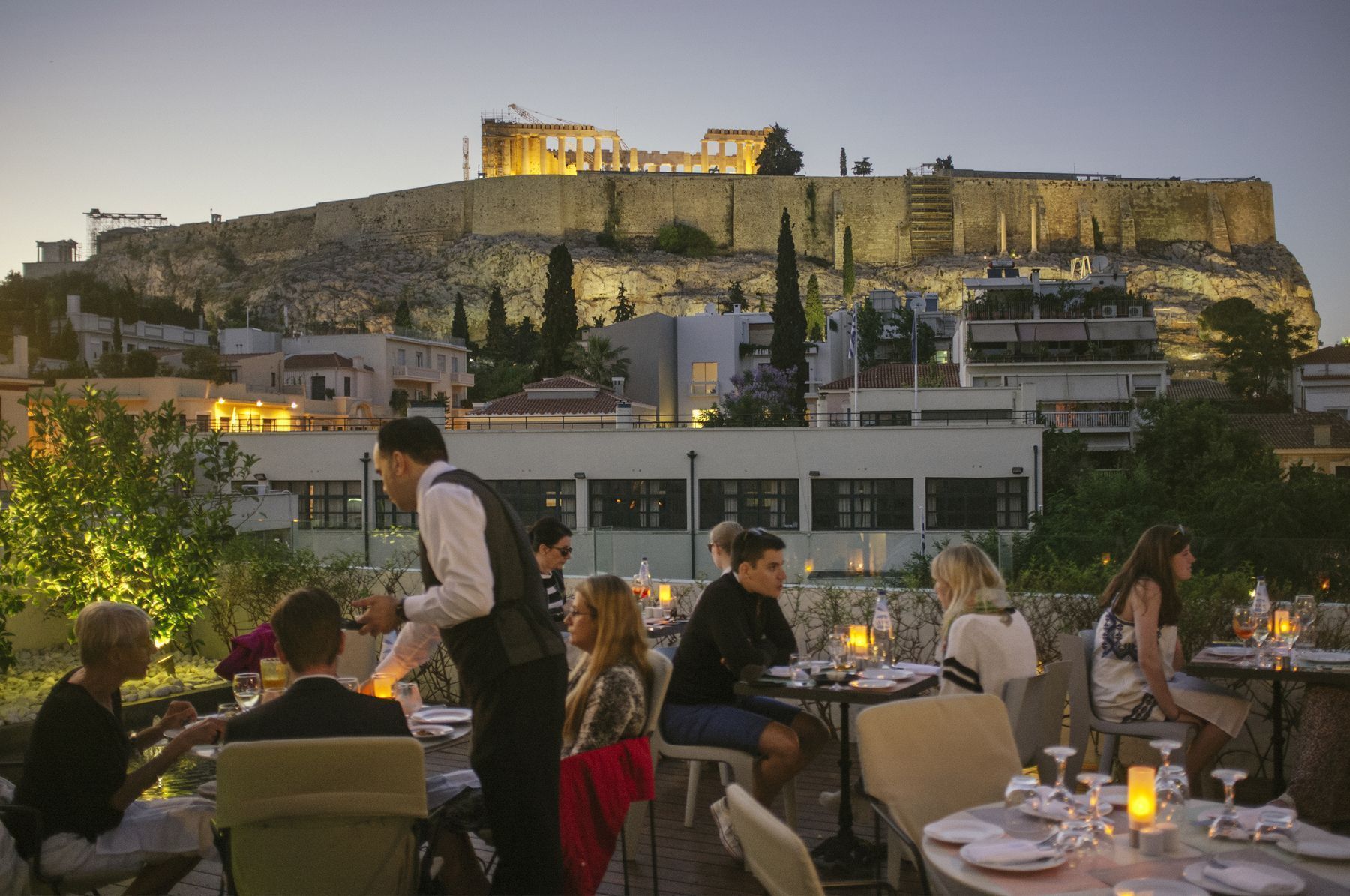 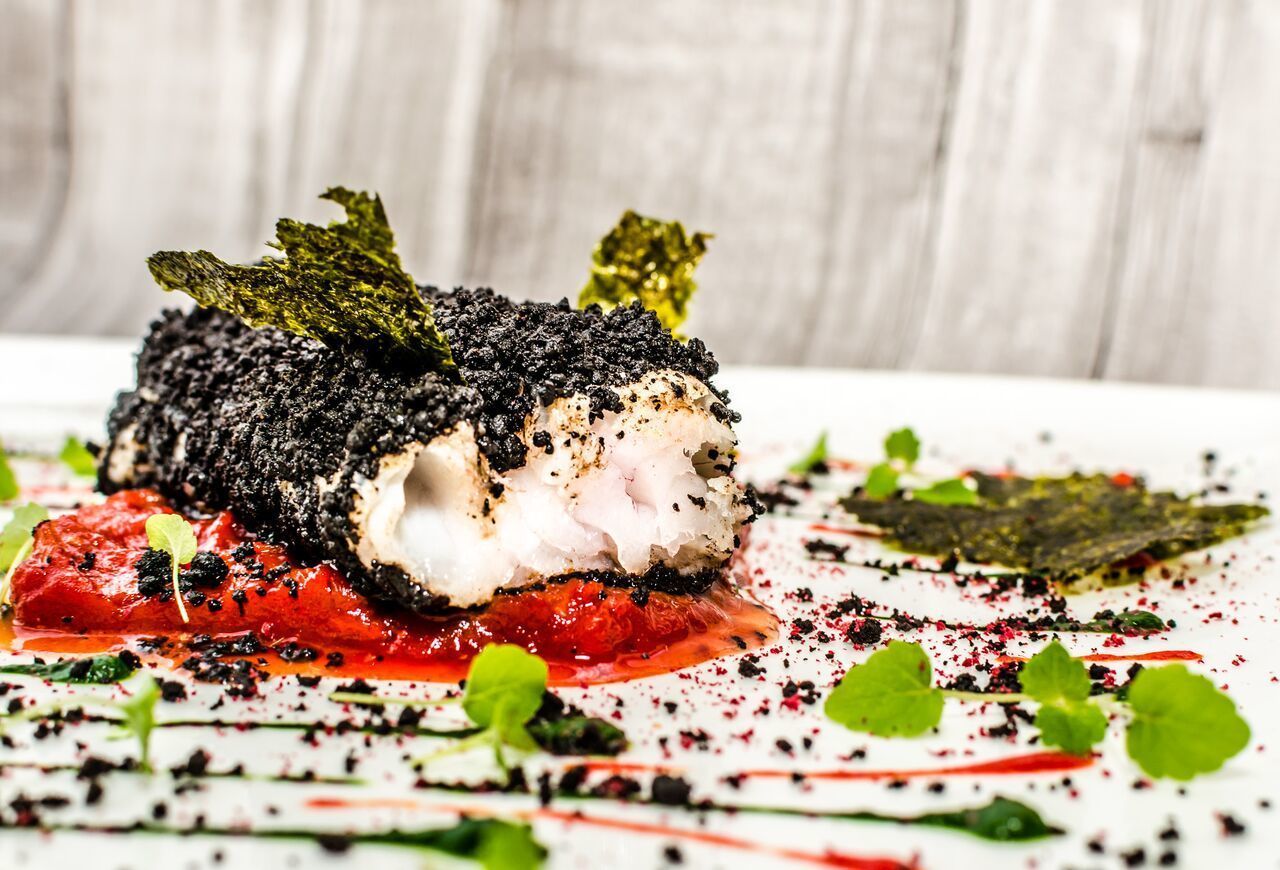 See all a full presentation of this year’s Athens Festival events and performances here.

Book your seats early, since the festival is very popular and high profile performances usually sell out very quickly. For example, Sting’s performance sold out in a matter of days! You can book your tickets for your preferred event online here.

Athens Festival performances are presented between June 1st and mid to late July and start at 21:00 (unless stated otherwise).

Remember: Wearing high heels is prohibited in order to protect the marble of the ancient theater. If you are unable to climb stairs then purchase a seat as close to the stage as possible. Access to people with special needs is available. Please contact the Athens Festival website for more information.

Your true Athenian home under the Acropolis!

Welcome to your timeless place where elegance and charm are found in every detail!